I apologise for the tardiness of this post ... but I've been a tad 'under the weather' for a few weeks ... and thanks to those who have enquired after me in PM's/emails etc.

A short while ago I was humbled to receive a parcel in the post from the children of Harvey Torbett. They had collectively decided that it would be appropriate for me to become custodian of a few books which actually belonged to The Man Himself ... and sent me a small collection of 6 volumes which he owned.

6 are penned by his life long friend and angling partner Bill Howes (3 inscribed to Harvey by the author) ... and one by Len Cacutt (similarly inscribed). 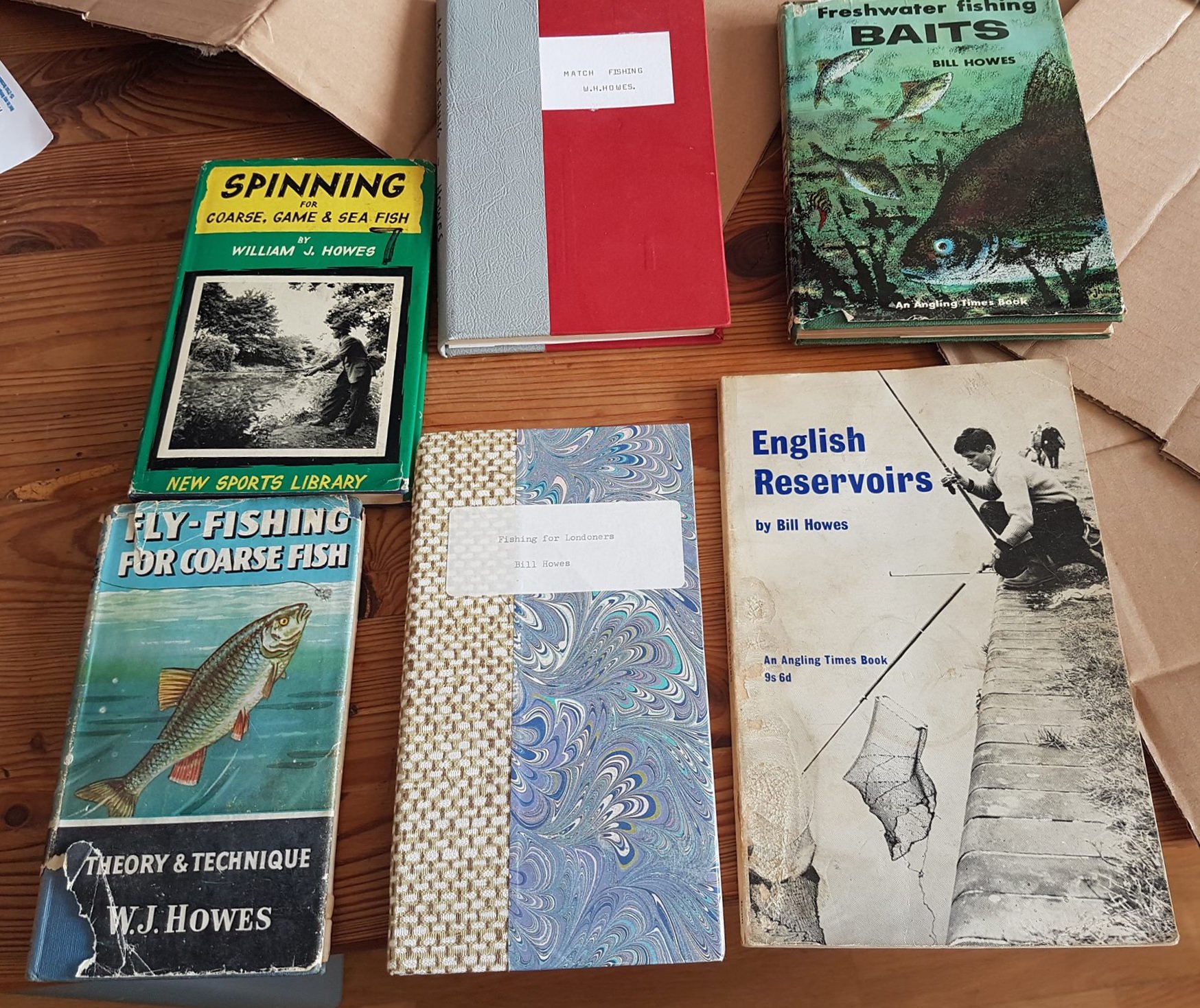 An example of the inscriptions ... 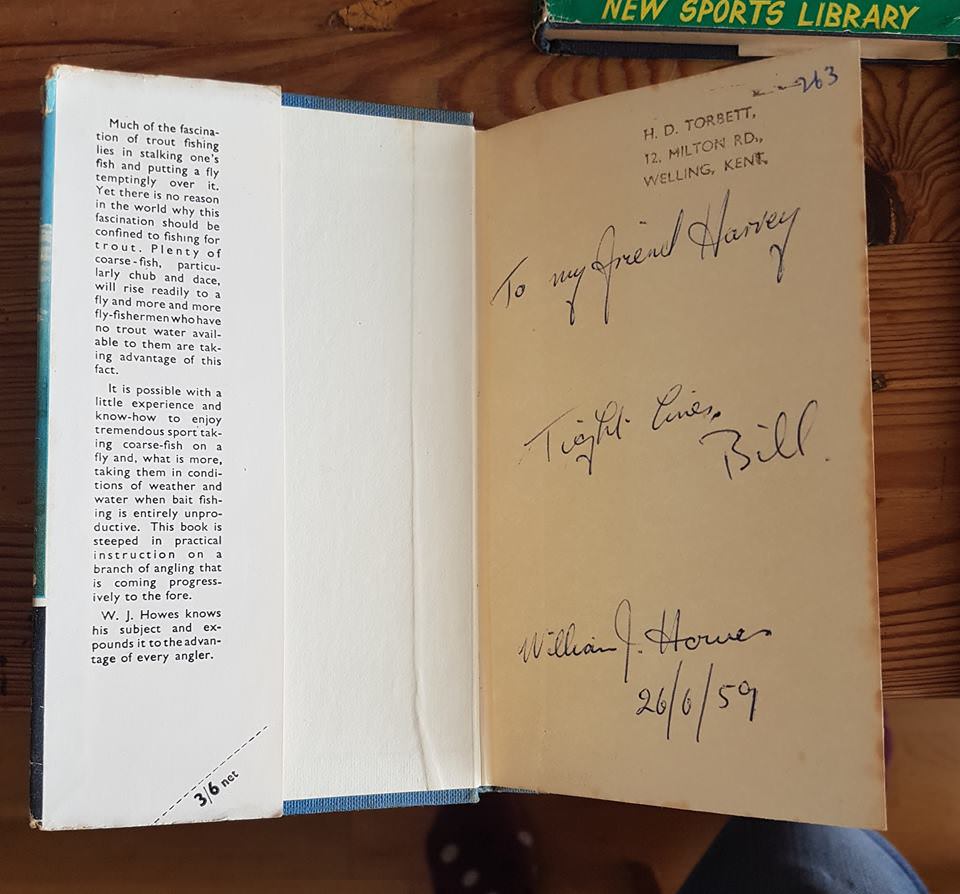 In the great scheme of things these probably have little intrinsic monetary value ... but to me, they are priceless.

My deepest thanks to the family for allowing them to rest with me.
"Beside the water I discovered (or maybe rediscovered) the quiet. The sort of quiet that allows one to be woven into the tapestry of nature instead of merely standing next to it." Estaban.
Top

What a truly wonderful gesture by the family Mal...
The surest way to corrupt a youth is to instruct him to hold in higher esteem those who think alike than those who think differently....
Friedrich Nietzsche Philosopher

Where marvelous collection and you are the right custodian.
Hopefully you are feeling better now .
Top

I knew Bill Howes and the angler on the front of English Reservoirs, Ray Mumford. I had the pleasure of appearing in several articles written and photographed by Bill.

I got the Reservoir and Londoners books too.
Top

Wonderful - I love books, I really love angling books... and those are fabulous!
Top

The softback pamphlets are quite a good inexpensive way of buying a bit of nostalgia. 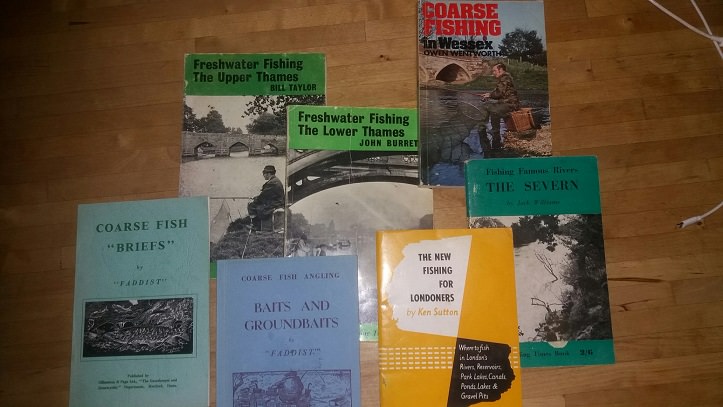 They know a good custodian!
Something to bet treasured Mal.
I walked across an empty land
I knew the pathway like the back of my hand
I felt the earth beneath my feet
Sat by the river and it made me complete.
Top

What an honour, you must feel extremely proud Mal.

So when does your museum open?
http://daveburrsblog.blogspot.co.uk/
Top
Post Reply
15 posts